The small resort town of Gatlinburg, Tennessee, is located near the border of Tennessee and North Carolina and is surrounded by the Great Smoky Mountains National Park.

Its proximity to the Smokies, the nation’s most visited national park, has made Gatlinburg one of the most visited resorts in the United States. Both the Park and Gatlinburg - called the Gateway to the Smokies - profit from the fact that they are within a day’s drive of one-third of the continental U.S., thus giving many Americans easy access to them.

Gatlinburg has a permanent population of less than 5,000. However, each year that number soars to nearly 10 million, with the amount of seasonal residents and visitors who come to Gatlinburg. 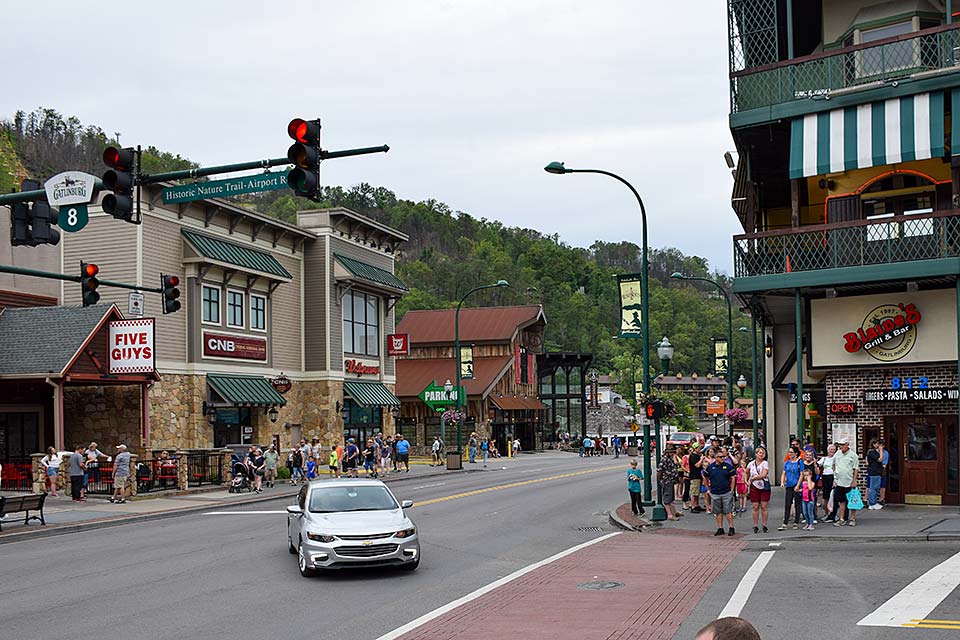 The city features hundreds of shops, motels, hotels and attractions along its 2-mile-long main street. It’s also home to the Great Smokies Arts and Crafts Community, an 8-mile loop located off of Hwy. 321, east of downtown Gatlinburg. The community consists of 150 shops owned by local artists and craftspeople that feature mostly locally made items.

Gatlinburg is home to Arrowmont School of Arts and Crafts, the second-highest ranked school of its type in the nation. It was founded by the Pi Beta Phi fraternity, which also founded Pi Beta Phi Elementary School in Gatlinburg in 1912.

Recently, the city’s high school, Gatlinburg-Pittman High School, was ranked in the top 8 percent of high schools in the nation.

Also in 2007, Gatlinburg celebrated its bicentennial. In 1807, Martha Jane Husky Ogle founded the settlement of White Oaks Flats. She named it after the white oak trees that dotted the area.

Ogle’s husband, an Englishman named William Oglesby who lived in South Carolina, discovered what would eventually become Gatlinburg in the 1790s while traveling through the area. He was so impressed with the natural beauty he found that he returned home with the intention of moving his wife and their seven children here. However, he died before he could move back to the area that he’d called "paradise."

His wife, in keeping with Oglesby’s wishes, moved herself and her children to the area. Later, after learning how to read and write, the family name was changed from Oglesby to Ogle because it was easier to write. Today, the Ogle family remains one of the premier families in Gatlinburg. 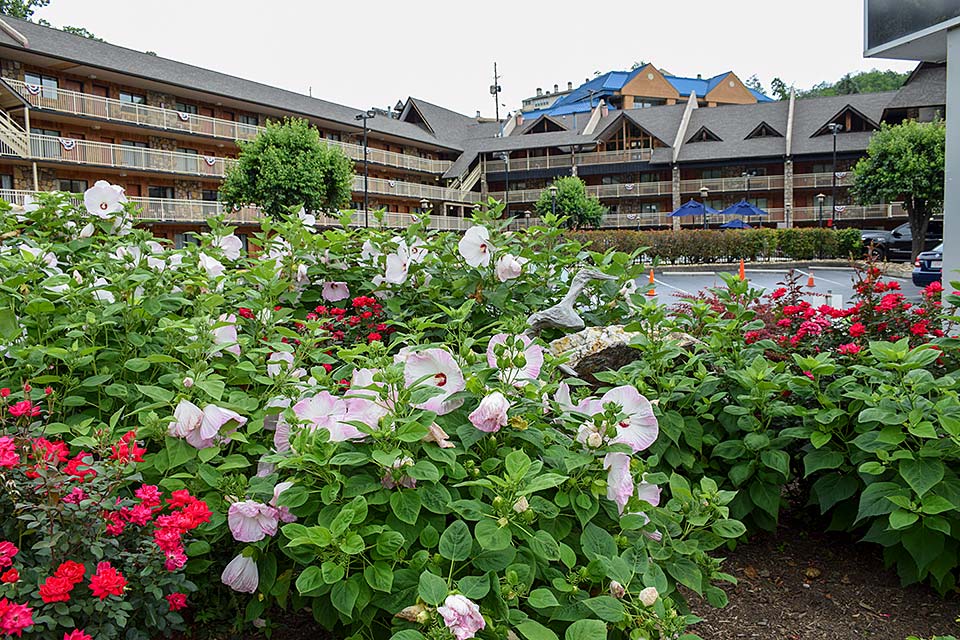 It wasn’t until around the time of the civil war that the town started being called Gatlinburg. It was named after Radford Gatlin, a preacher and teacher who moved here and opened a mercantile store. By all accounts, Gatlin didn’t get along with most people in White Oak Flats. The fact that he supported the Confederacy during the Civil War didn’t help. White Oak Flats, just like the rest of East Tennessee, supported the Union during the war.

Gatlin leased space in his store to Richard Reagan, who opened the town’s first post office in that space. Reagan suggested the town be named after Gatlin after mail started coming in to the post office being addressed to Gatlin or Gatlin Store, instead of White Oak Flats. Thus the town got a new name. It is somewhat surprising that locals didn’t change the name after Gatlin left town to move to someplace more friendly towards him.

In addition for being known for its local crafts and for the natural beauty that surrounds it, Gatlinburg also is noted for having the first Fourth of July parade in the nation each year. The parade starts at 12:01 a.m. and approximately 100,000 people line the city’s streets to watch the annual event.